To share your memory on the wall of Clint VanderWey, sign in using one of the following options:

A receipt has been emailed to the address provided. A receipt may also be printed.

Print
Clint James VanderWey, 39, passed away on Sunday, September 8, 2019. His last moments were spent flying his airplane with his son. Clint was born October 12, 1979 in Valentine, Nebraska to Jack and Bonnie VanderWey.

Clint attended La... Read More
Clint James VanderWey, 39, passed away on Sunday, September 8, 2019. His last moments were spent flying his airplane with his son. Clint was born October 12, 1979 in Valentine, Nebraska to Jack and Bonnie VanderWey.

Clint attended Lakeview Elementary School, and in 1998, he graduated from Cody –Kilgore Unified Schools. Clint earned an associate degree in Business Administration in May 2000.

Clint starting working at the age of 10 in the hay field. At 14, he worked two summers on the Spike Box Ranch building buffalo fence. At the age of 16, Clint began working for Danielski Farms until 2009, when he began manufacturing his inventions. He continued to work with Danielskis’ until his last days.

In 2007, Clint and Justin Loeffler, started their business L&V Innovations. Together, they invented, the Pivot Rx. In 2009, Clint built a prototype for the Pivot Flusher, which is still a success today.

On November 27, 1999, Clint married his best friend and soul mate, Jennifer Rundback. With this matrimony, Clint gained his daughter, Shyla. On October 28, 2001, Jenny and Clint welcomed the birth of their first son, James Dylan VanderWey. Sadly, on February 14, 2002, James passed away. On August 22, 2003, Clint and Jenny were blessed with the birth of their second son, Jedediah Nathaniel VanderWey.

Clint lived life fully. He liked hunting and fishing with his father as a child. His grandpa, Urban, taught him the family passion of flying, which Clint passed on to his son. Clint enjoyed wakeboarding, water skiing, scuba diving, and boating. He was practically born in the water. Other hobbies included bowling, organic farming, and golfing with his wife. He loved experimenting and creating. His latest interest was perfecting chili rellenos. Clint was a life-long learner, teaching himself through text books and the internet how to do everything he took an interest in.

Clint was a caring man who patiently and kindly taught his children and other youth the things he loved. For the past two summers, he mentored Jeremiah Smith in farming.

Son, Jedediah, passed away with Clint.

A memorial has been established to the Cody-Kilgore Ag Program.
Funeral services will be held at 2:00pm on Monday September 16, 2019 at the Valentine United Methodist Church.
Read Less

To send flowers to the family or plant a tree in memory of Clint James VanderWey, please visit our Heartfelt Sympathies Store.

We have provided a digital copy (PDF) of the Memorial Program that we supply at the time of the service. To Download this file please click the filename below.

We encourage you to share your most beloved memories of Clint here, so that the family and other loved ones can always see it. You can upload cherished photographs, or share your favorite stories, and can even comment on those shared by others.

Posted Sep 15, 2019 at 03:26pm
My sincere condolences go out to the entire VanderWey family. May our Lord and Saviour comfort you and provide you the strength to carry you through this most difficult period.

Posted Sep 14, 2019 at 06:15pm
My most sincere condolences to Jennifer, Shyla and all of Clints family. I had the good fortune to meet and get to know Clint several years ago. He was a cherished friend and one of the finest people I have ever known. The loss of Clint and Jed has stunned the Ag community. They will be sorely missed forever.
Comment Share
Share via:
CL

Posted Sep 13, 2019 at 11:27am
Jenny and families: Sending prayers for healing in the loss of your loved ones. My deepest sympathy. Carl Ludemann
Comment Share
Share via:
AS

Posted Sep 12, 2019 at 07:45am
Dearest Jennifer and Shyla, Our hearts are with you during your incredible loss of Clint and Jed. Prayers for peace and comfort. 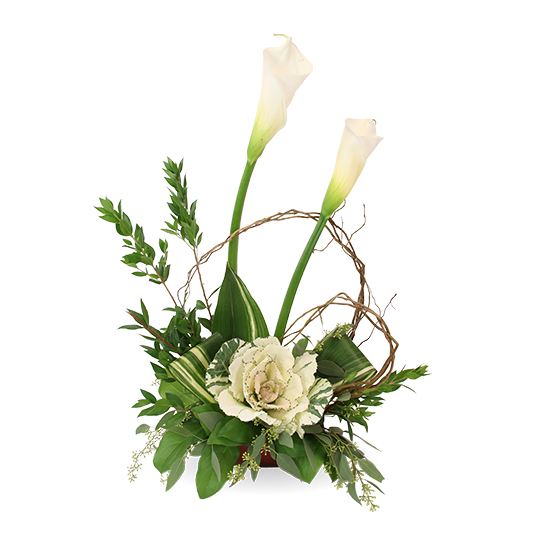